At Citrus College, we are fortunate to be surrounded by so much natural beauty.

Take, for example, the San Gabriel Mountains National Monument – a wilderness area of nearly 350,000 acres that contains rivers, wildlife and famous peaks, such as Mount Wilson and Mount Baldy. To fully appreciate its significance, one would need to learn about subjects like forest ecology, plant identification, outdoor recreation, wildlife and wildland fire management.

As luck would have it, Citrus College is home to an academic program whose curriculum is based on these fields of study.

Wildland resources and forestry (WRF) is offered as both an associate of science degree and certificate of achievement at Citrus College. The WRF program awards more than a dozen certificates and degrees every year, and prepares students for a variety of pre-professional careers or transfer to four-year colleges or universities. 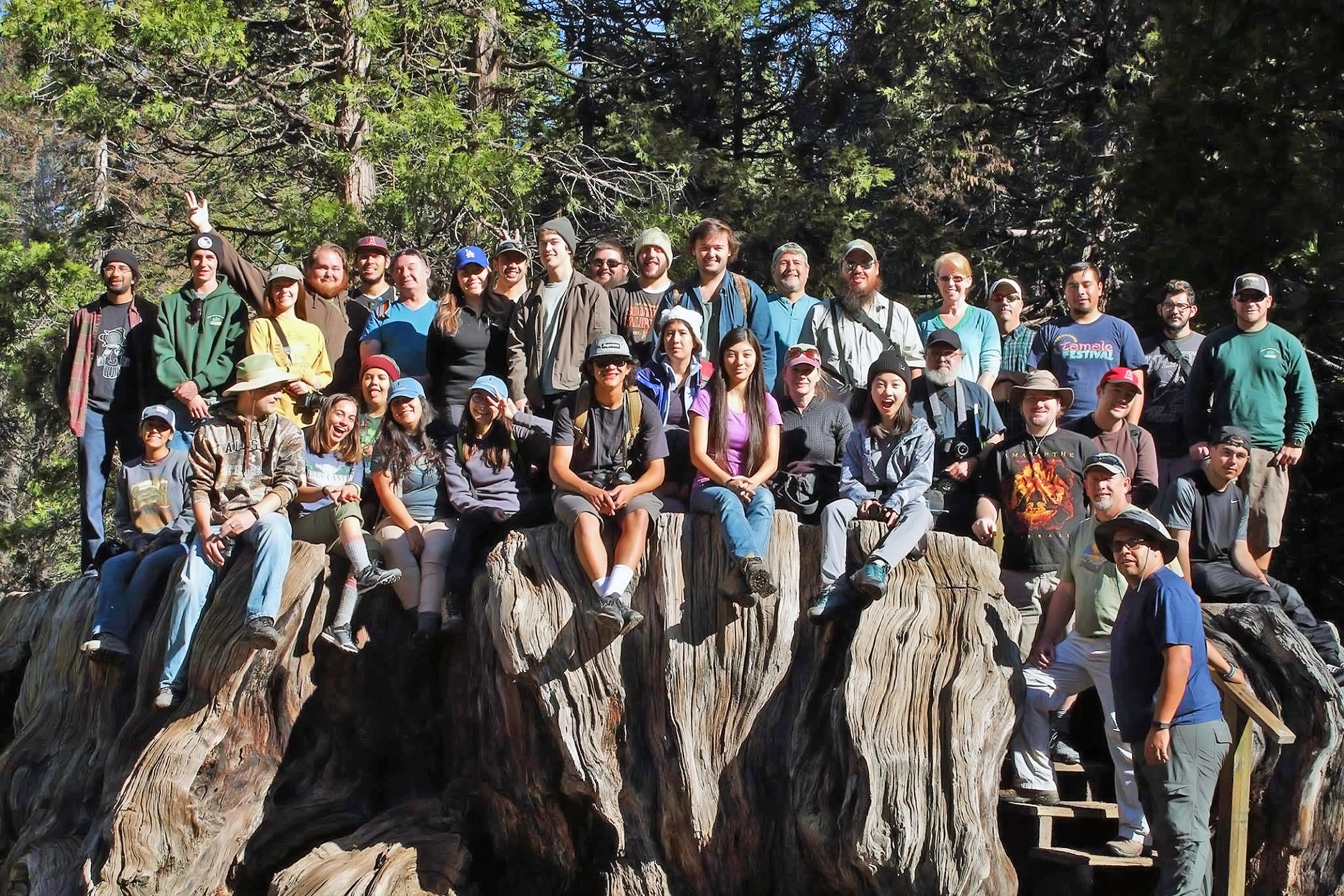 Faculty member Robert Goodman has been deeply involved with the program for more than two decades. In addition to teaching, he has also led a study abroad experience in Costa Rica.

“I enjoy seeing Citrus College forestry students be successful, not only completing the certificate or the associate degree in WRF, but also furthering their education, finding a career, earning a decent wage and providing for their family,” Mr. Goodman said. “In the end, that is what being a teacher is all about.”

WRF encompasses several important fields, including earth science, mathematics, biology and natural history. Fire, which has impacted many Southern California communities, is also a topic found throughout all WRF courses.

“Fire plays a pivotal role in all ecosystems affecting all organisms and geology, which, in turn, can impact humans,” Mr. Goodman said. “This is especially true over the past 10 years with massive wildland fires on the rise due to multiple factors, with climate leading the way.”

In the FOR 105 Wildland Fire Management course, students learn about the positives and negatives of fire, along with a better understanding of how a wildland fire is fought by firefighters. That’s important, Mr. Goodman said, because it helps students who later work in the field better understand what firefighters are doing as they contain and extinguish the blaze.

A benefit of the WRF program is that students get the opportunity to intern through the college’s cooperative education relationship with local agencies, cities and volunteer organizations. Over the years, students have served with the U.S. Forest Service, city of Monrovia, Amigos de los Rios, Theodore Payne Foundation and the California Botanic Garden, just to name a few.

Many WRF alumni have gone on to incredible careers, like recent alumna Alexis Elder.

After earning an Associate of Science in Wildland Resources and Forestry and an Associate Degree for Transfer in Psychology, Ms. Elder transferred to California State University, Fullerton, where she majored in evolutionary biology and ecology. A Distinguished Student Award recipient while at Citrus College, Ms. Elder spent a month in Costa Rica with the WRF program and later attained a job in her field.

As the Glendora area’s representative on the Citrus Community College District Board of Trustees, I am proud of what Citrus College’s WRF program and its students have achieved. I hope even more people who have a deep appreciation and love for the outdoors will consider taking these classes or choosing it as their major.

Photo: Citrus College instructor Robert Goodman is joined by more than two dozen students during a field trip to Sequoia National Park in spring 2017. The group posed by the remnants of a 1,700-year-old sequoia tree that was, at one point, 26 feet wide. Photo courtesy Mark Songer. 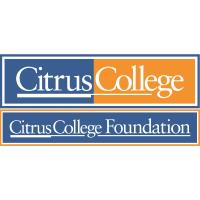